Rami Kadi is a Lebanese-American fashion designer. His diverging origins fuse flavors from the East and the West, exuding a mixed blend of freedom, emancipation and traditional warmth. Whilst these worlds sometimes clash, they also attract each other, and ultimately find a common bond: their long-established ancestral know-how.
Since his early childhood, Rami Kadi developed a passion for the art of embroidery and various ancient craft skills. As he wanders alone through fashion workshops, he conquers fabrics and materials surrounding him, visualizing every detail to perfection.
His fervor and commitment to craftsmanship naturally opened the doors of ESMOD, which he successfully completed in 2008, distinguishing himself with his talent, his innovation and his dexterity.
Upon graduation, he continued his path with Rabih Kayrouz and soon after, he was selected by the Starch Foundation to showcase his first collection. The success was immediate. His attention to detail combined with his natural design flair and his considerable tailoring technique earned him the recognition and trust of the most demanding clients, putting him at the forefront of fashion designers of his generation. In May 2011, at only 25, he launched his own studio and opened his first boutique in the heart of Beirut.
He presented his couture creations and unique pieces in July at Hotel Plaza Athénée during the Haute Couture Week in Paris. 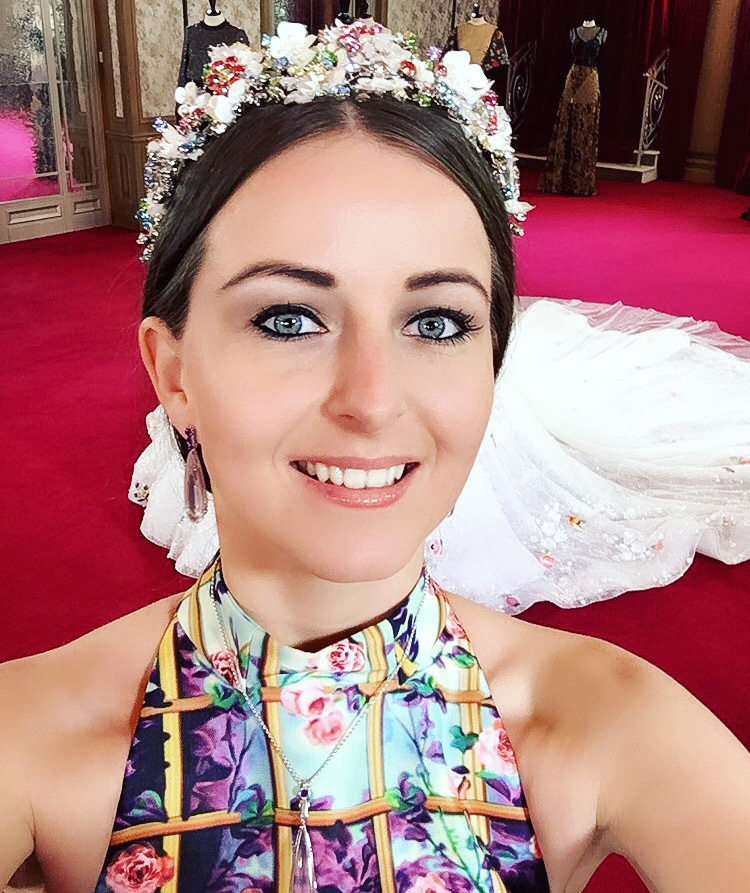 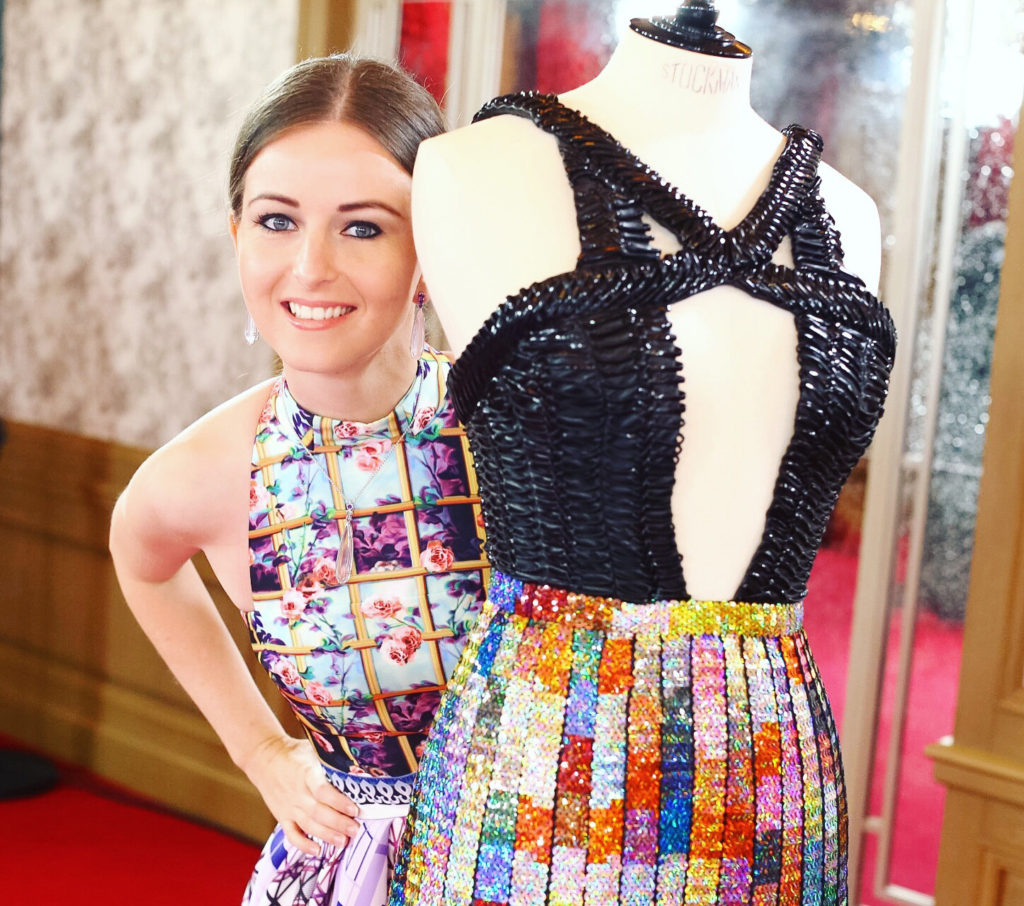 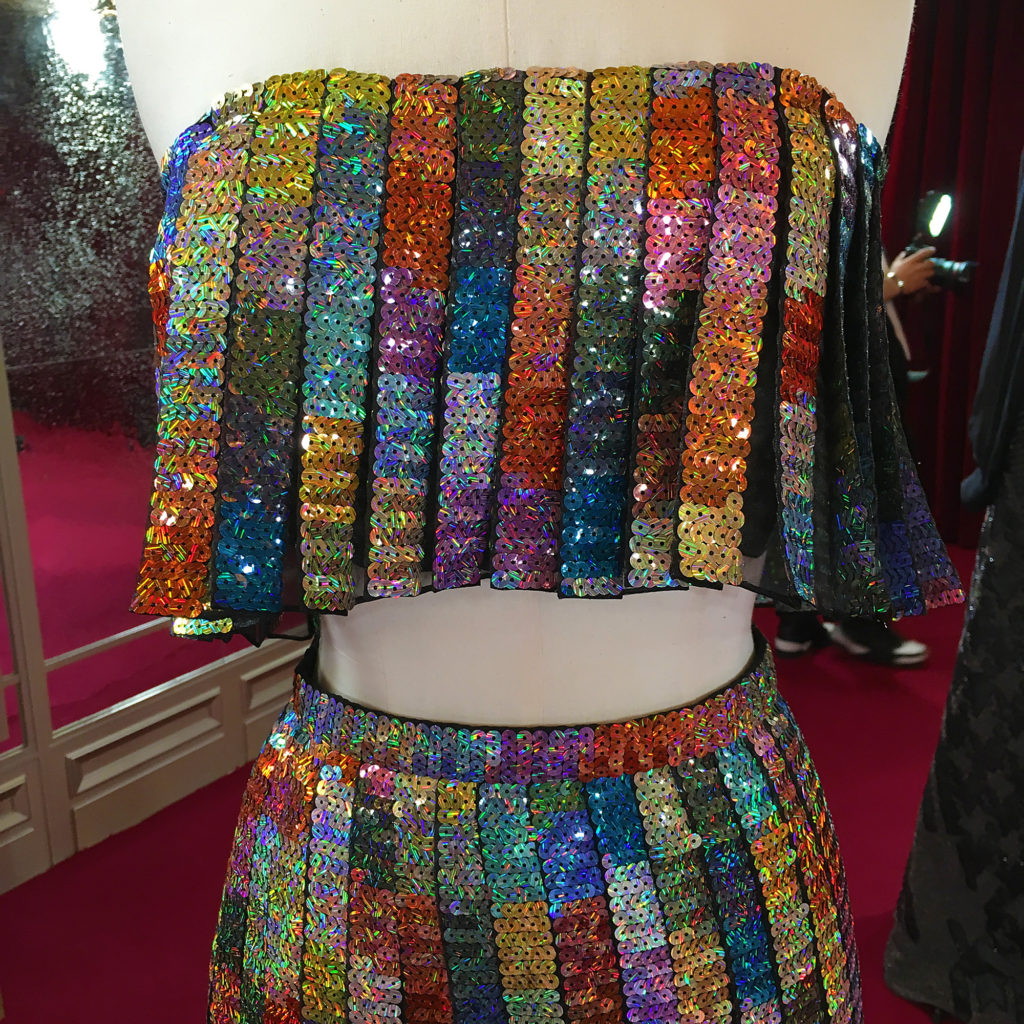 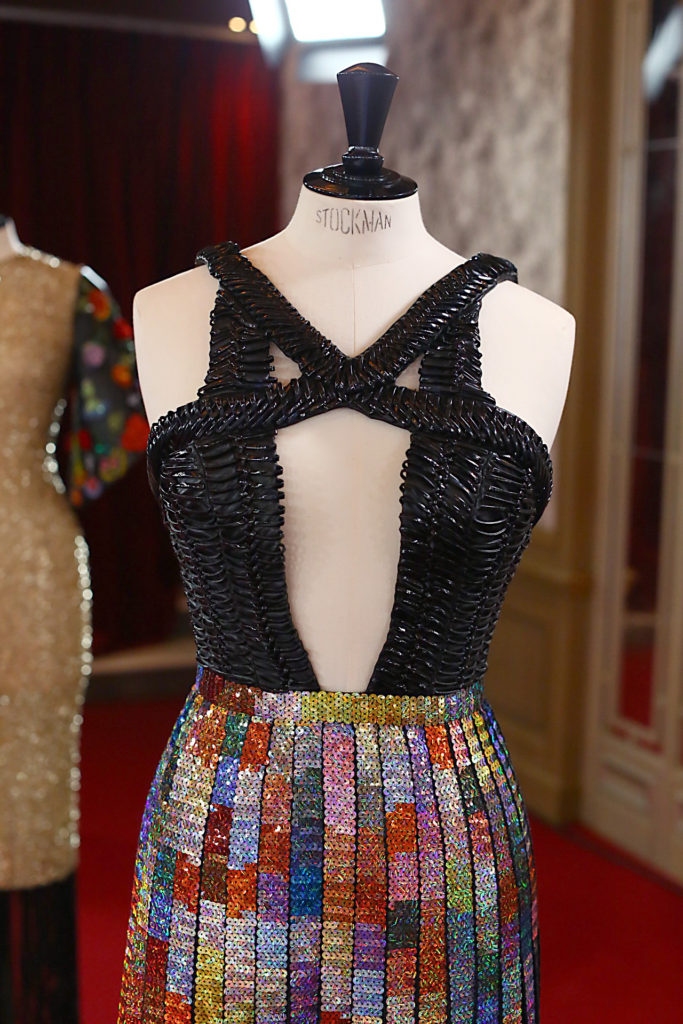 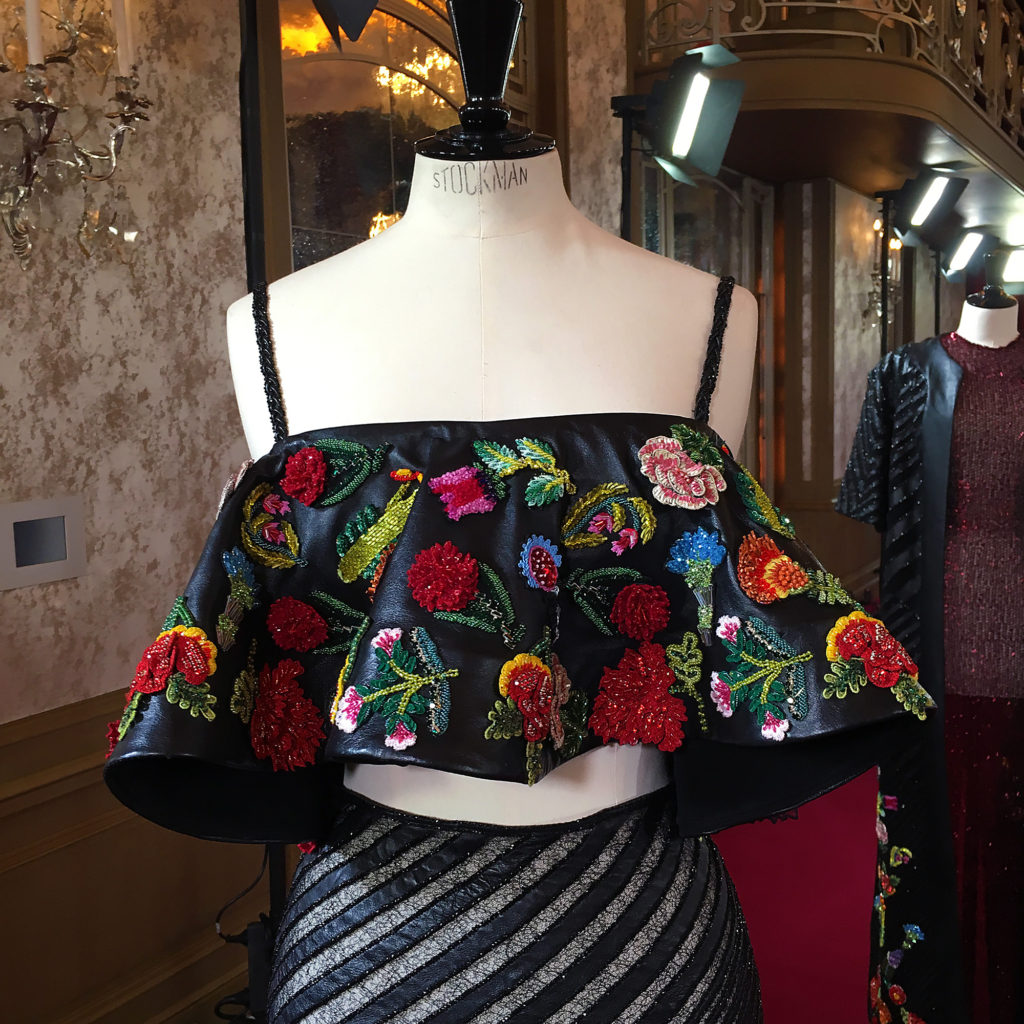 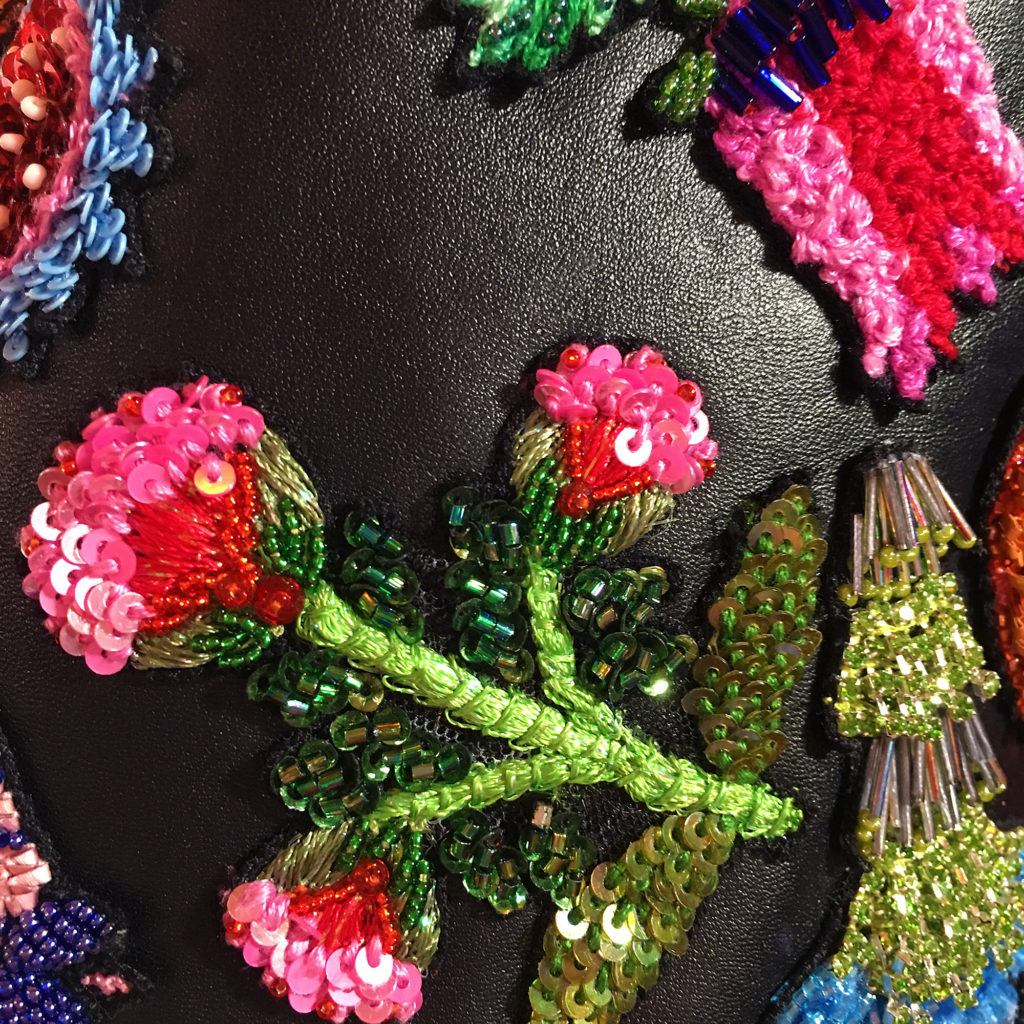 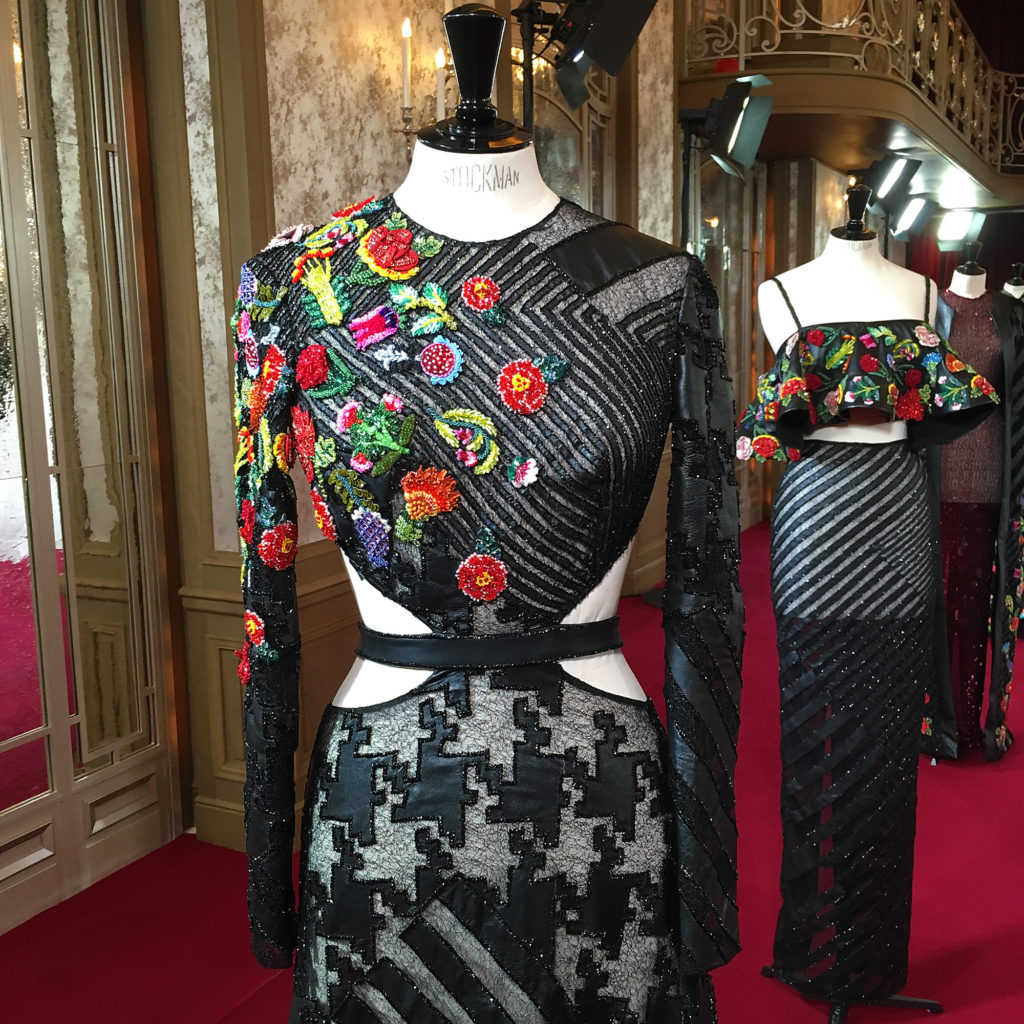 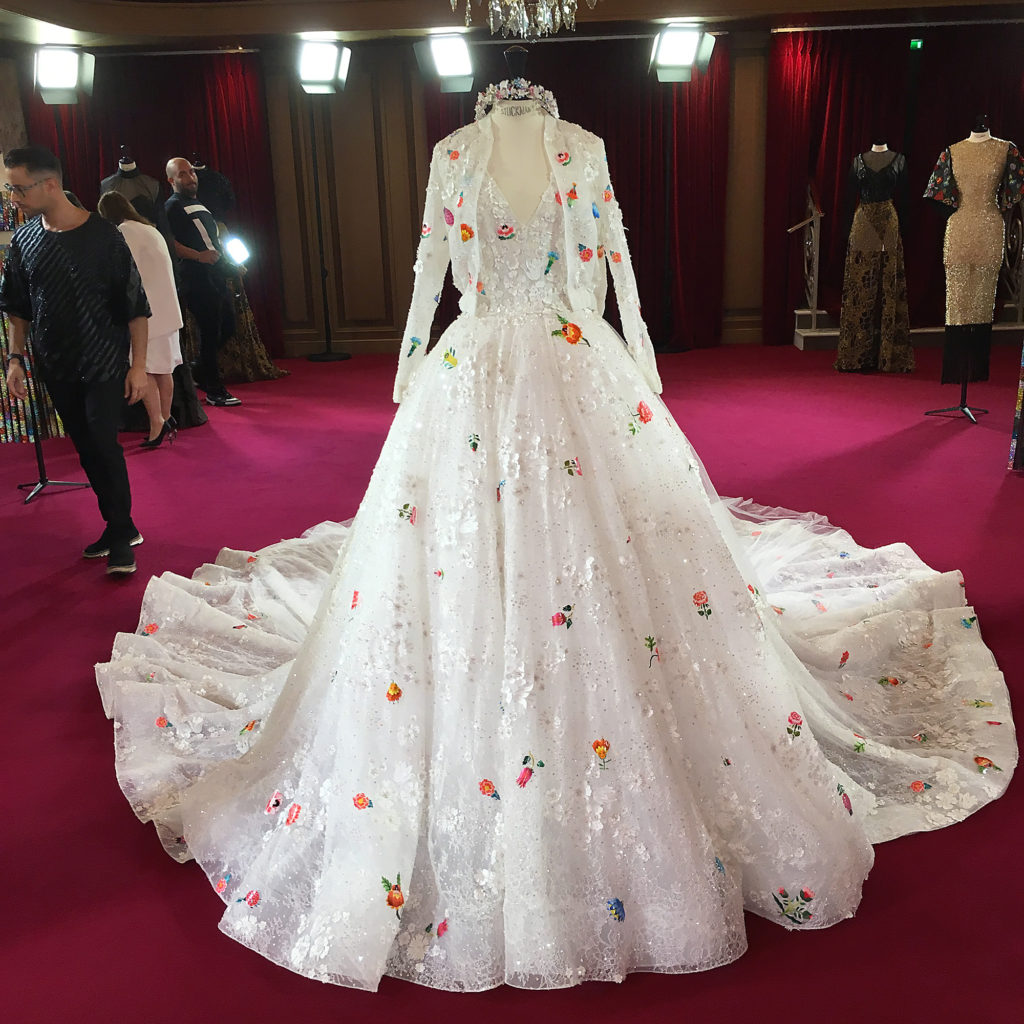 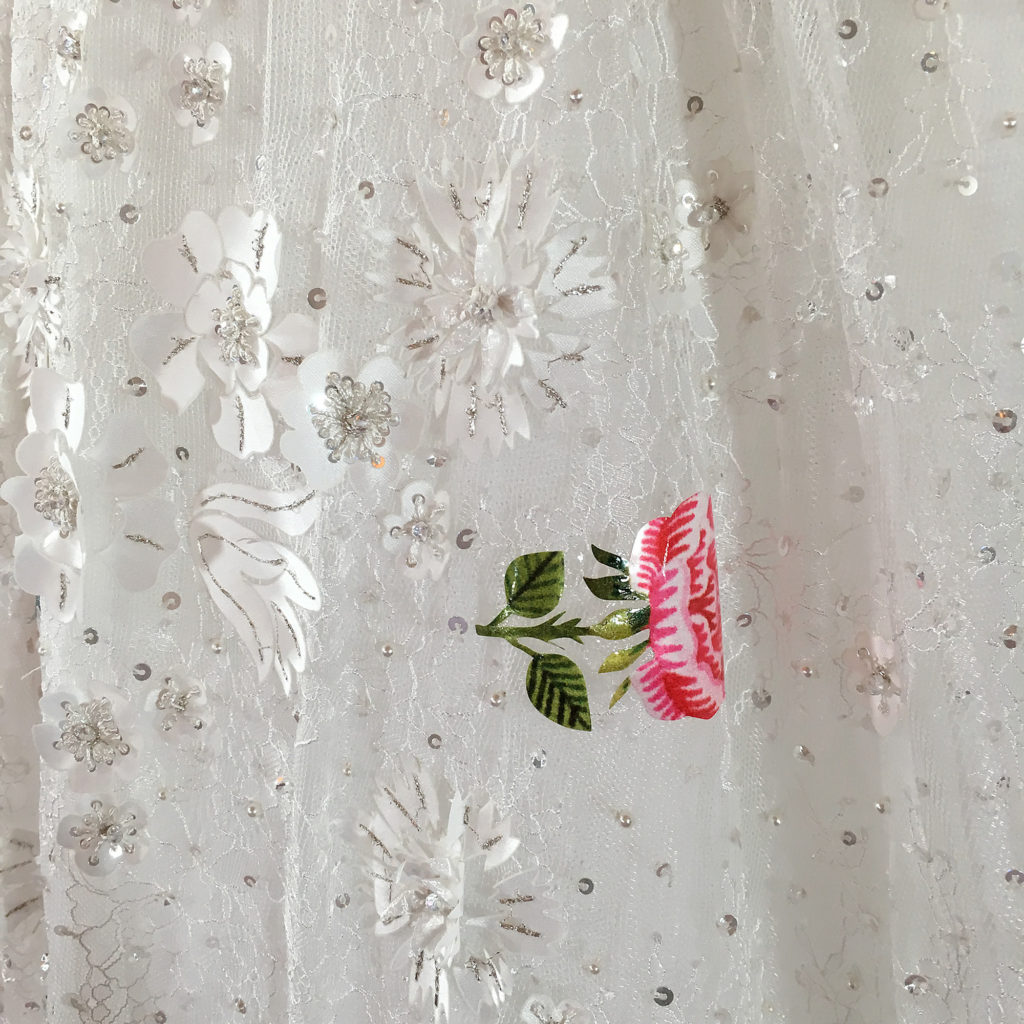 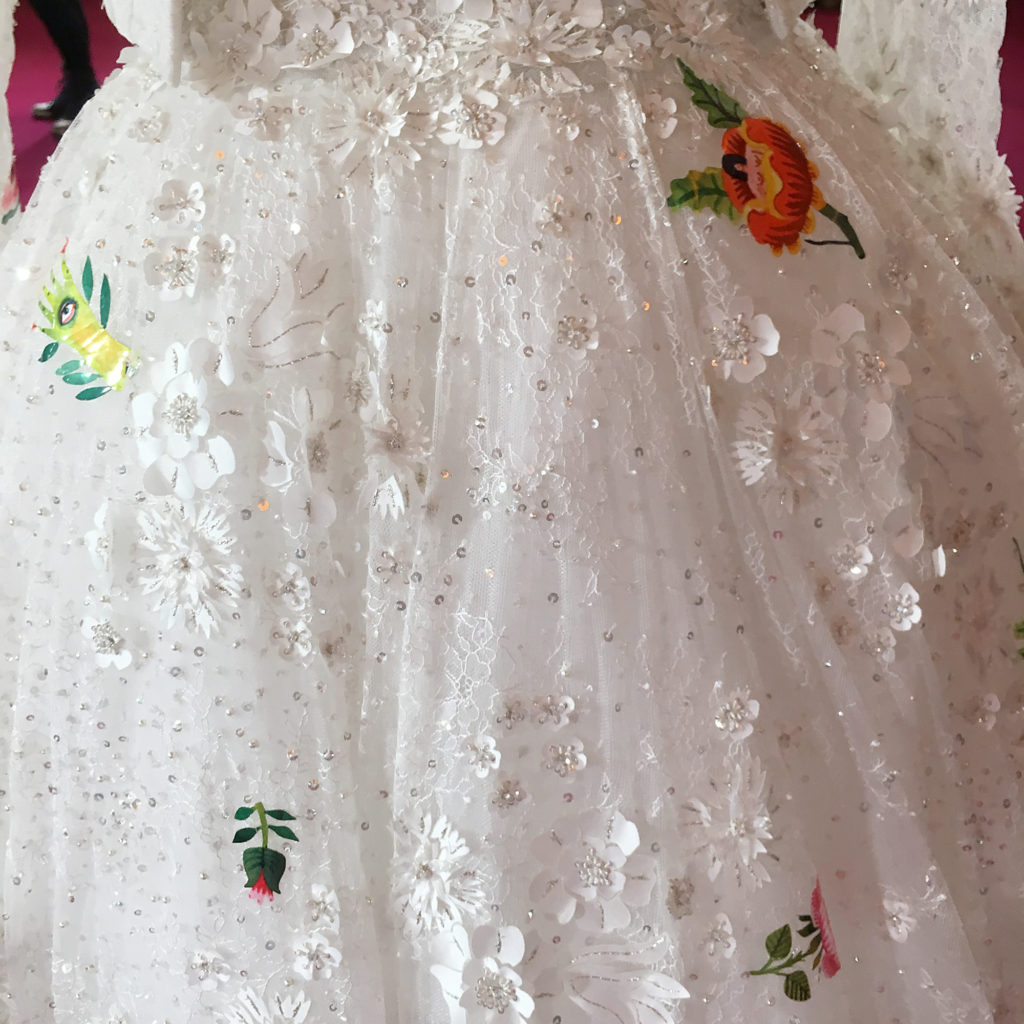 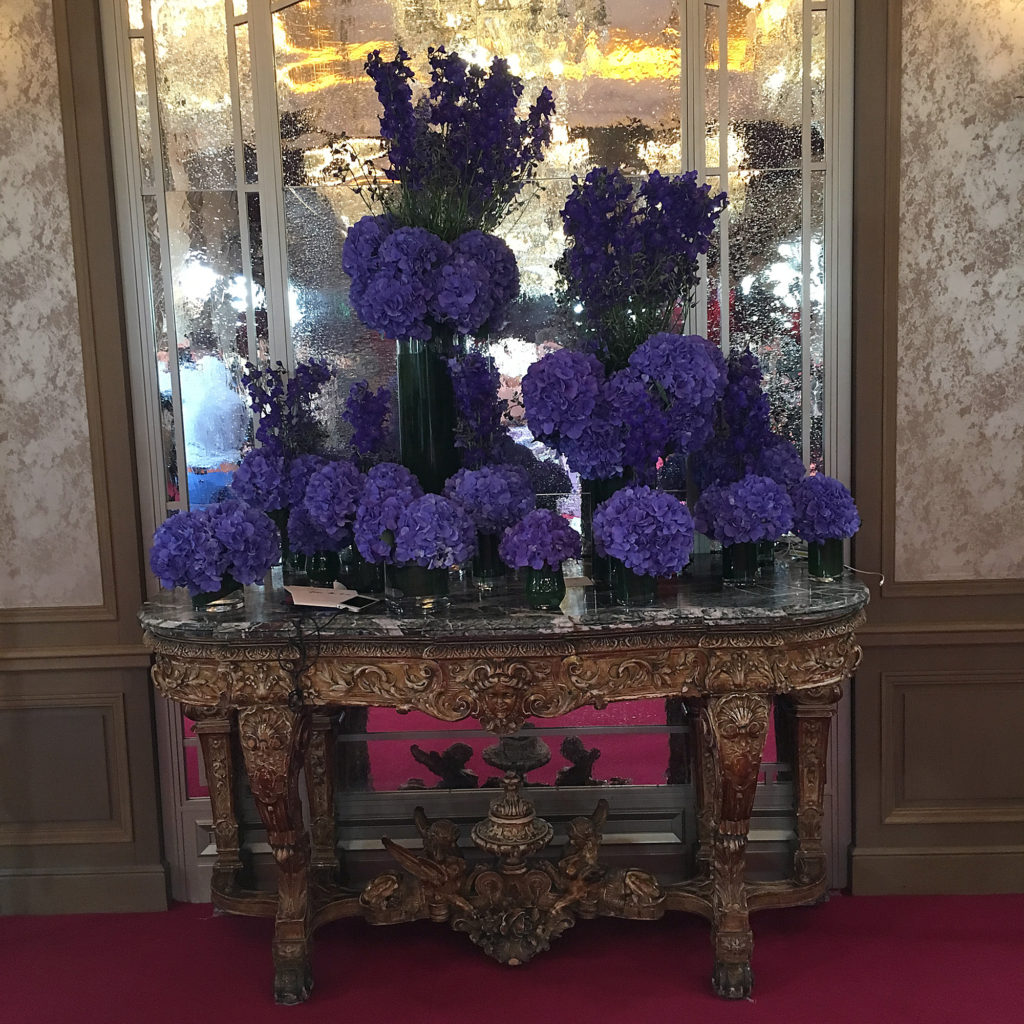 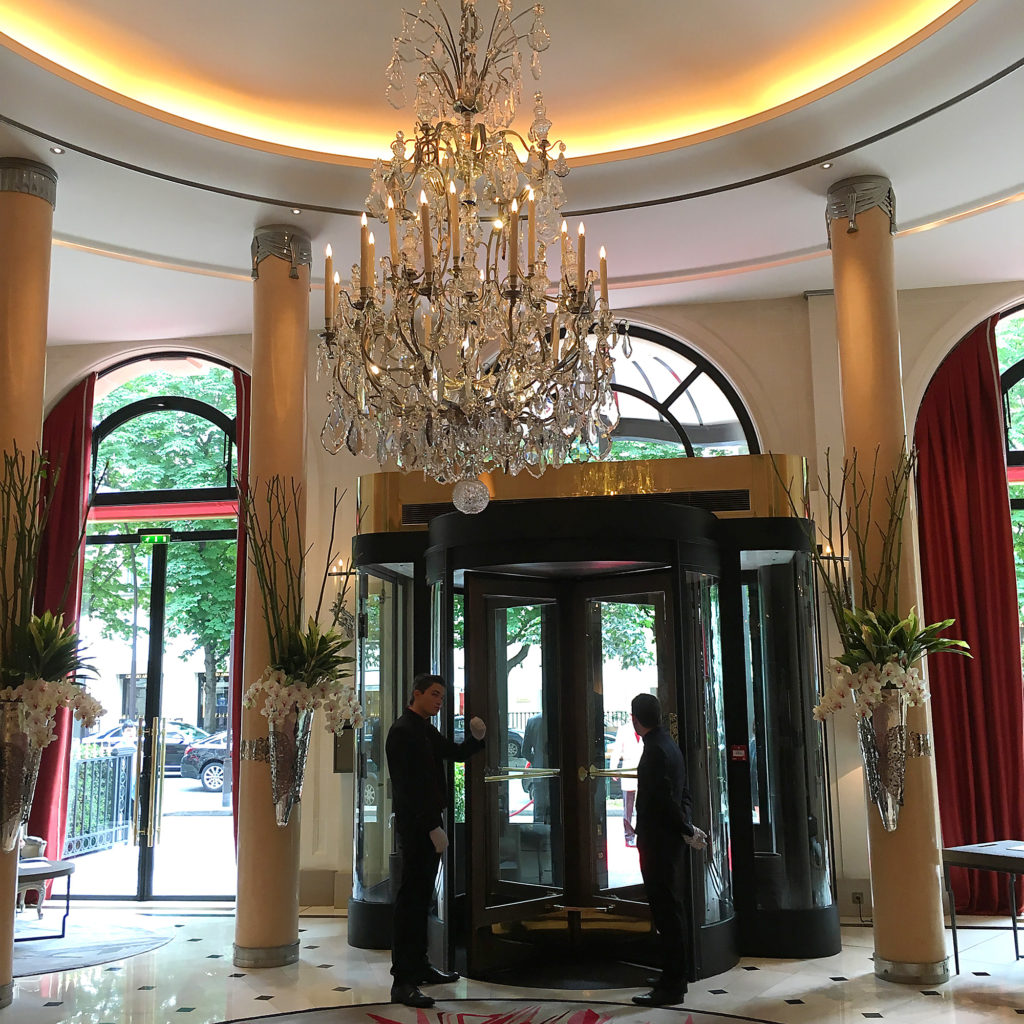 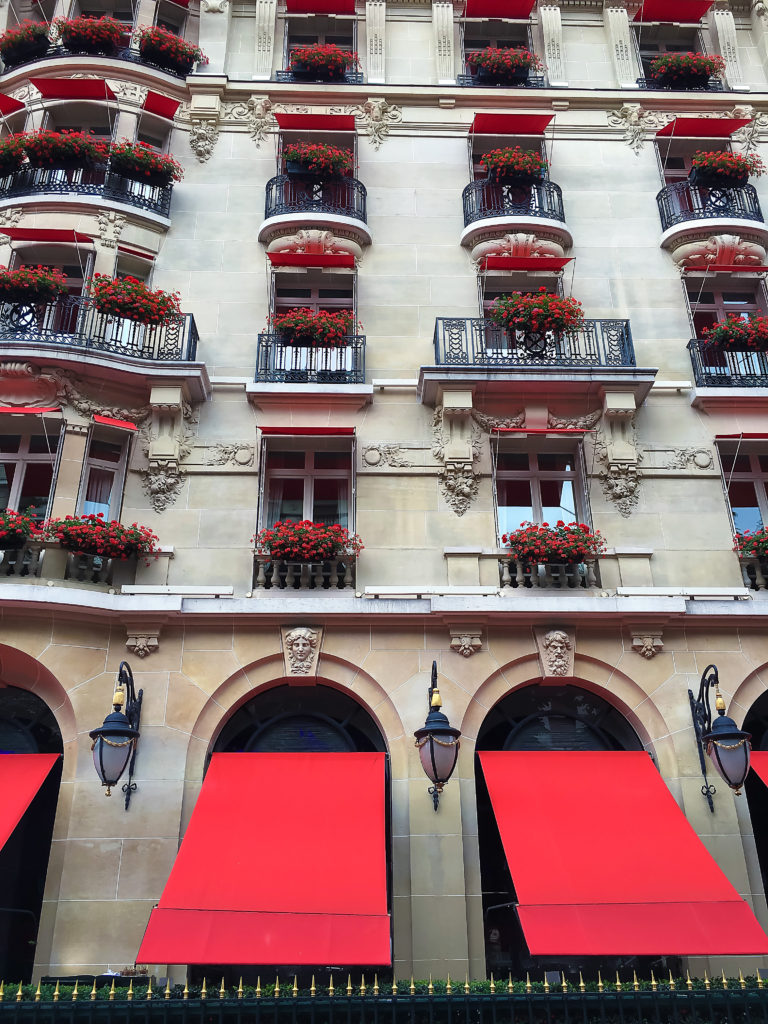