The Danish Designer School in 2009 made a huge storm in the danish fashion journalist community, and with its last costume designs showed that the danish design also could be world famous. Anne Sofie Madsen showing her 2012 spring-summer capsule collection at the Copenhagen Fashionweek in august after completing her London Fashionweek presentation in 2010 february.

The collection combines Anne Sofie Madsen’s couture design with an easy to sell conception, being ready to wear and custom made at the same time, also representing her job at Parisian trend prediction company called Peclers and at John Galliano house simultaneously.

Before graduating at the Danish Designer School Anne Sofie Madsen was the appointed young designer at Alexander McQueen house, London.

The aesthetic sense of Anne Sofie Madsen differs from others. The danish design and her own talent showing the way thru the ethereal materials to the avantgarde elements. Considering these facts, her collection became international quality and  building up a strict position at Copenhagen, the inspiring metropolis of northern fashion. 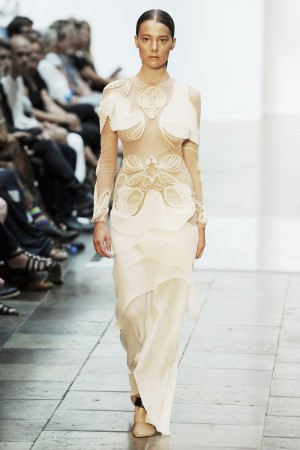 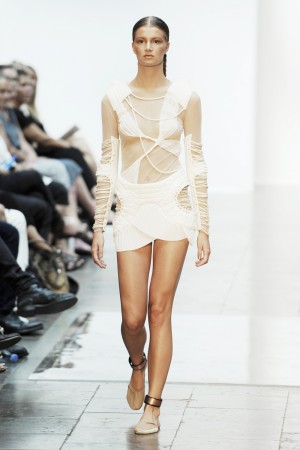 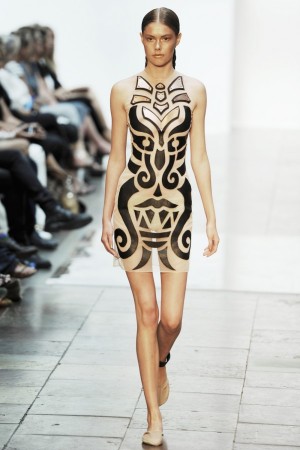